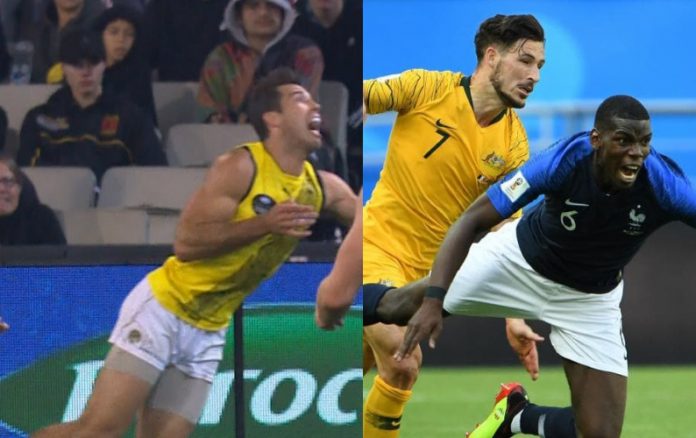 After weeks of ridicule about staging for free kicks, Richmond’s Alex Rance is delighted the focus has shifted to soccer’s limb flailing epidemic.

Australia’s 2-1 loss to France in the alleged ‘beautiful game’ was peppered with numerous incidents involving French players collapsing like a poorly made soufflé, despite receiving little or no contact.

“When Buddy staged for a free against West Coast I thought that was my turn on the hot seat done, but I still somehow got blamed for it. They were calling him Rance Franklin!

“Soccer players though, they’re the bad ones, everyone should be talking about how soft they are ay”.

Despite his criticism of the round ball offenders, Rance did admit to having some admiration for their craft.

“As a kid I really wanted to be a soccer player actually, but I just didn’t think my acting could ever reach the world class level.

“It’s like I’m an extra on Home and Away and they’re all Robert De Niro”.

However, when we showed the French soccer team’s Head Diving Coach the side-by-side image for this article of Rance’s dive next to Frenchman, Paul Pogba’s, he was initially somewhat impressed.

“They are quite similar upon first glance” the highly respected Diving Coach, Clem Brulée explained to Seems Legit.

“He’s produced a distinguished screaming open mouth for non-existent pain, and the fake elongated tumble to the ground was also solid”

“However, upon reviewing the footage, Rance is missing the critical element of writhing around in agony even after the free kick has been awarded.

“And no medical personnel have rushed out and allowed him to pretend to have a conversation about the seriousness of the injury.

“In the end, quite amateurish, and I can see why he plays Australian Rules.

“I appreciate his enthusiasm, but Mr Rance and Australia should leave diving to the professionals”. 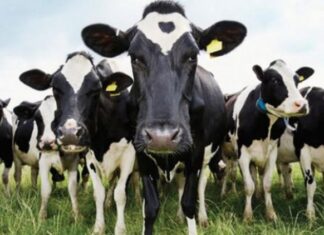 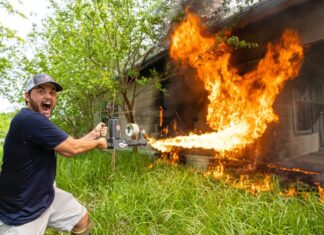 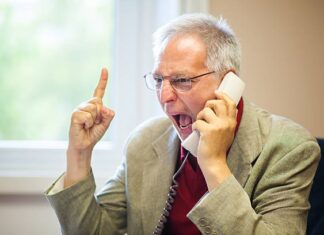