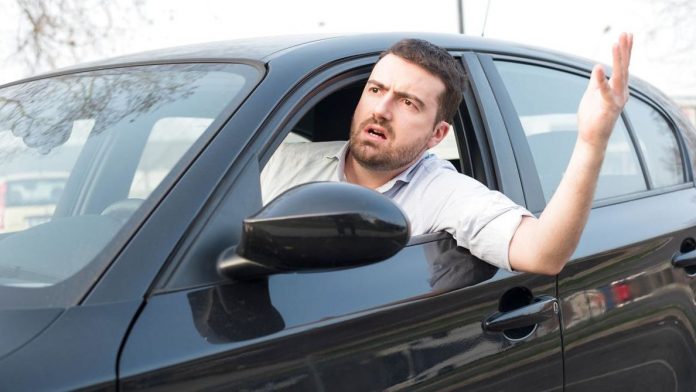 A recent study has found that tailgating can get you to work more than a full second faster than driving normally.

“I knew it” said Russell, a 39-year-old Ford Falcon driver who has rear-ended two cars already this year as he rushes to his job at the local sewage plant each morning.

“It’s great to have science showing that I really do benefit from risking a multi-car pileup everyday by almost penetrating the vehicle in front of me at high speed” Russell proudly explained to Seems Legit.

“There are a lot of bad drivers going less than 10Ks over the speed limit, so really what choice do I have but to get right up their arses?”

Experts have said that the time saving figure could increase to 1.9 seconds if you also refuse to merge properly with the ‘zipper method’ during heavy congestion.

“Yeah when I see the merge sign I tailgate even harder and stare straight ahead so it looks like I don’t know what’s going on.

“Eventually any reasonable driver with right of way will realise I’m going to win the game of chicken and let me in front” said Russell.

The sewage worker confirmed his driving style is not even due to running late, he just does it in an unrelenting effort to put his own convenience ahead of literally everything else. 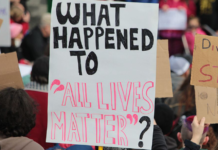 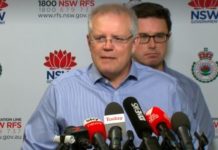 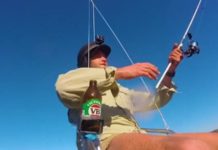